TV Series | Drama (Soap) “Put up a fight!” Performance clip featuring Bianca Te Rito
(Note for the purposes of a “demo” this clip is a cut-down version from the full drama sequence).

So much fun working with this studio. A fast-paced environment, filmed with a 3 camera set-up. In this instance, though we were shooting out on location using a single camera set-up. Quick turn-around times – often scripts were changed out at the last minute to stay topical with current news and events. Such a thrilling time working here. 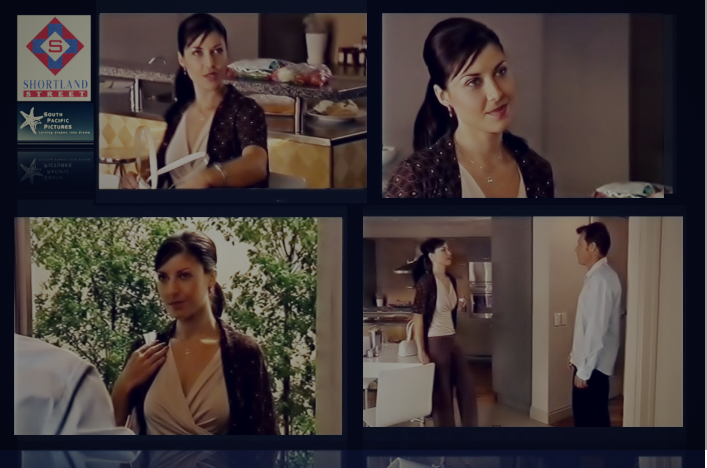