“Bianca, your performance looked really natural and relaxed, in your latest TVC. Well done. I was really happy with your performance in our Pacific Coverings TVC – you did a fantastic job! Keep up the good work!”

“The work Bianca has produced while studying in this professional atmosphere is artistically first rate. She is disciplined, motivated and ambitious with a warm natural sense of humour. I have no doubt that given the opportunity to practice her craft Bianca will be very successful in this highly competitive industry”

“Bianca collaborates very well with directors in both commercial broadcast and film. She is a creative and insightful individual. Her enthusiasm, professionalism as well as a sense of humour had made her popular and highly respected amongst her peers. Highly recommended.”

“Bianca is a terrific actress and social media wiz.”

“The pleasure was all ours Bianca. Thanks for all your hard work – truly blood sweat and tears!”

“Bianca has displayed a natural talent and emotional awareness that is unique. In my opinion, she has a strong screen presence, talent and enough determination for a great career as an Actress”

“Bianca is a great actress and easy to work with.”

“Excellent music video. It looks like you had heaps of fun and was a good way to get rid of some aggression”

“Bianca saw you on ‘On John Street’, looks like neat fun to make. Great work. I’m a big fan!”

“We can use Bianca’s looks and ability for the commercial sector – I would like to see Bianca un-earth and unleash upon us a very different ‘raw’ look and performance for some darker acting roles. A force to be reckoned with!”

“Green-eyed, dark-haired. A fighter for the underdog. Street smart and weapons trained. Sophisticated, intense with a tough edge. Poised and ready to strike. A formidable dark horse. A stealthy badass. A Specialist. The hired Alpha (wife, mum, sister)…who lives next door.”

Bianca is of French, German, Scottish, English, Maori, and Welsh descent. Her native country is New Zealand (a Pacific paradise in the southwest of the Pacific Ocean).  Her tribal heritage is Te Ati Awa (maternal side), Ngati Kahungungu and Ngati Porou (paternal side), and Whakapapas to Tainui (paternal grandmother).

From 2009 – 2020 Bianca lived abroad in Canada and the USA (Calgary, Los Angeles, and San Francisco). Where she achieved US Permanent Residency Status (became a Green Card holder) qualifying her to live and work in the USA. ⁣

With over 20 years of experience working in front of and behind the camera. As a TV/Film screen actor, a video presenter, host, published fitness model, and skilled spokesperson.⁣ (Fun fact: Bianca booked her first modelling job – aged 12 for a women’s apparel line).

Bianca has performed lead and support roles in short films, television soap operas, serials, TV commercials, music videos, and corporate presentations – as well as lead voice-over work for radio commercials and corporate videos.⁣ She is a published cover and fitness features model (12 issues) and a winner of the FitnessLife Magazine Nationwide Model search. And has featured on Fitness and Lifestyle magazine covers, billboards, and point-of-sale material. Bianca has modelled for fashion runways, charity events, and represented commercial products in fashion campaigns, print, and online media.⁣⁣⁣

⁣A skilled spokesperson and a passionate advocate in the fields of health, wellbeing, and fitness. Product promotions, product launches, and appearances at health and fitness media expos, and industry-leading trade shows.⁣⁣

⁣Bianca has trained to a master’s level in both Meisner and Stanislavski Acting techniques and has studied with various high-profile casting directors and acclaimed acting tutors both in the USA and New Zealand. ⁣

⁣With a mix of strength, vulnerability, and a badassery edge. Bianca has been cast in roles ranging from victim to villain, to fighting for the underdog. She revels in physical action roles and loves pioneering, strong female action archetypes. From the unhinged, badass version of Linda Hamilton’s Sarah Connor (Terminator 2 – Judgement Day 1991). To Sigourney Weaver’s iconic Ripley in Aliens (1986). ⁣

⁣Bianca also enjoys the challenge of anti-heroes and flawed types. Roles that are full of action and intrigue. She loves exploring a characters’ reality, their depth, what drives them, and their layers. While creating a vivid interior life for them with playable actions and choices. She has a passion for the creative freedom that genre hybrids like sci-fi, horror, fantasy, and action can bring to the screen for women. ⁣

⁣Fundamentally Bianca is drawn to roles that empower the underdog, the outsider. Those that have lost hope, those who are marginalized, repressed, feel abandoned, or lost like they don’t belong. Or don’t know why they are here. The ones that are told that they’ll never amount to anything.⁣ ⁣Bianca wants to tell stories that empower the viewer to show what’s possible. She wants her viewer to feel as if they know this person and can recognize themselves in them. So they can say “Yes! This is what I want for me, this is why I am here, this is my meaning, this is my purpose, and you will not stop me.⁣ ⁣⁣Bianca says…if one person sees the work on screen, and decides to bring more meaning to what they do and create, then I have done my job.

⁣⁣Through her consulting company STEBIAN.com. Bianca continues to volunteer her on and off-camera skills to non-profit organizations that support women, youth at risk, drug and alcohol, and domestic violence initiatives.⁣

Bianca is the founder of STEBIAN.COM. A video presentation coaching, on-camera talent direction and full-suite production company. Established in 2006 and co-founded with her husband and business partner Stephen Lynch – an award-winning business author and speaker.

She works with a variety of clients around the world. From professional service firms (UK), software companies (San Francisco) talent and entertainment (Los Angeles). Bianca has coached award-winning business authors and speakers (including one of the top 50 business thought leaders in the USA). And has consulted and worked in the fields of marketing, advertising, and public relations in large corporate environments, fast-growth entrepreneurial firms.⁣ 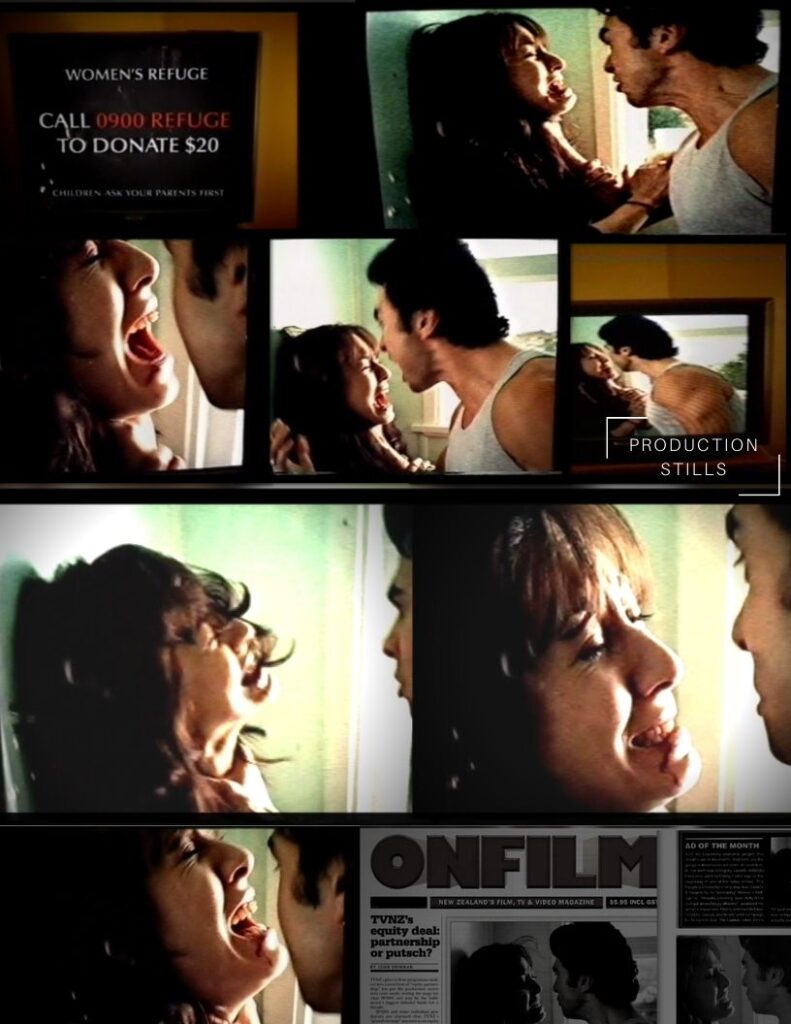 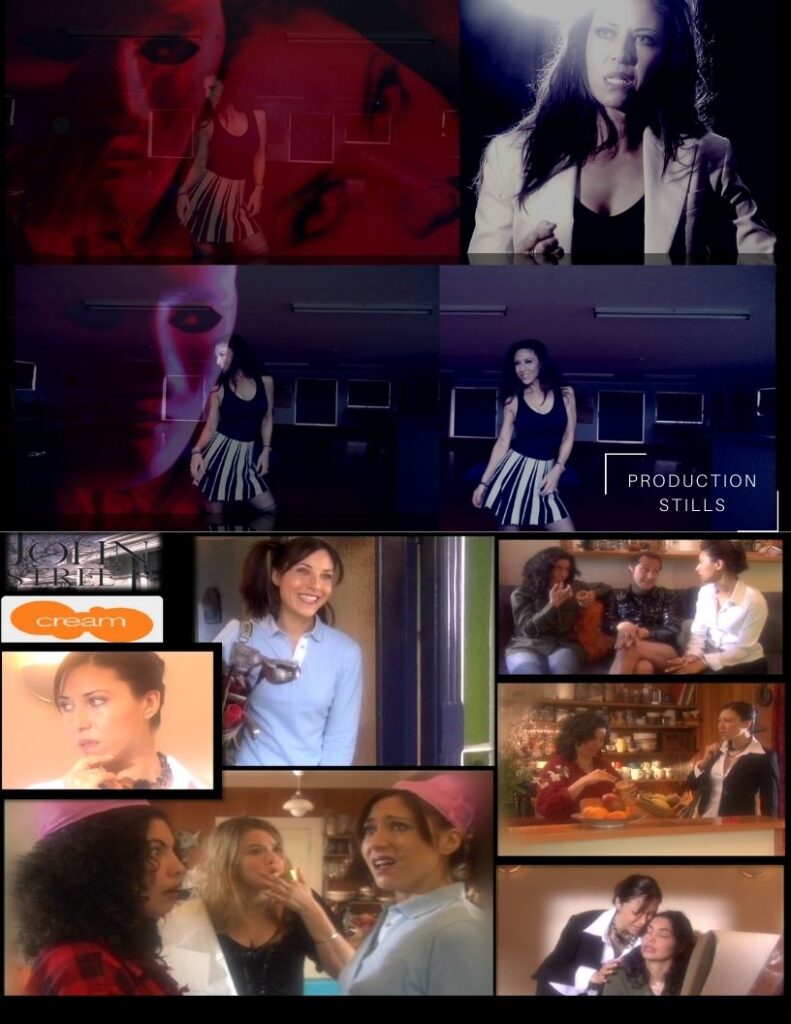 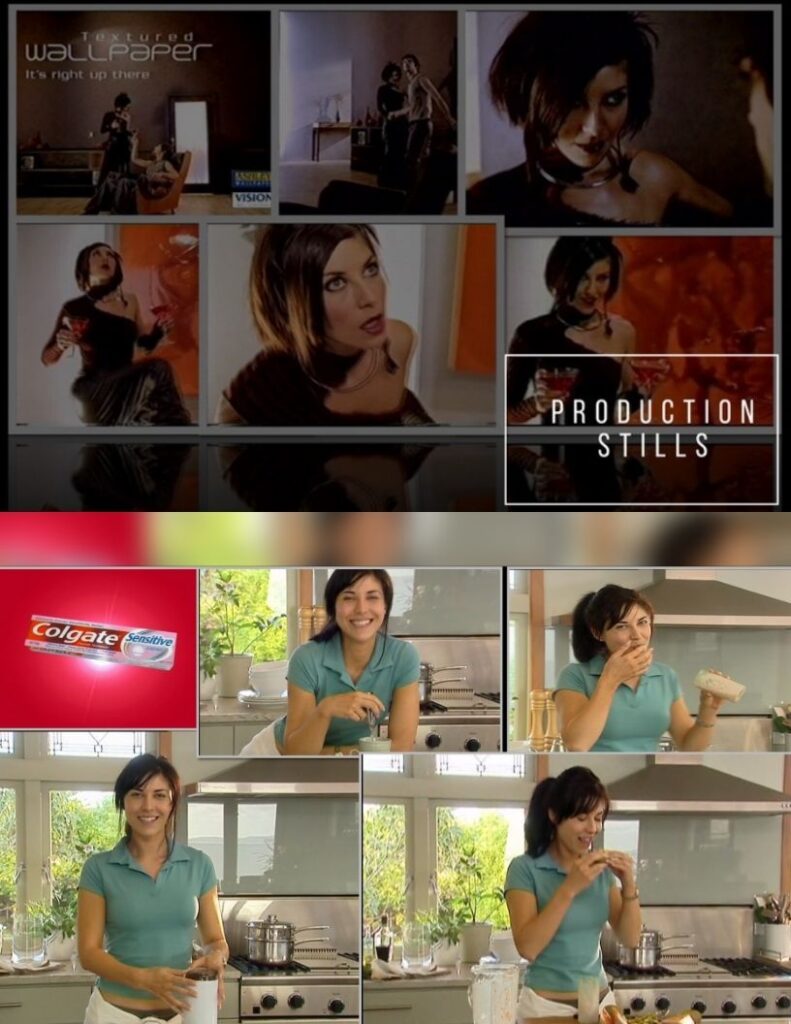 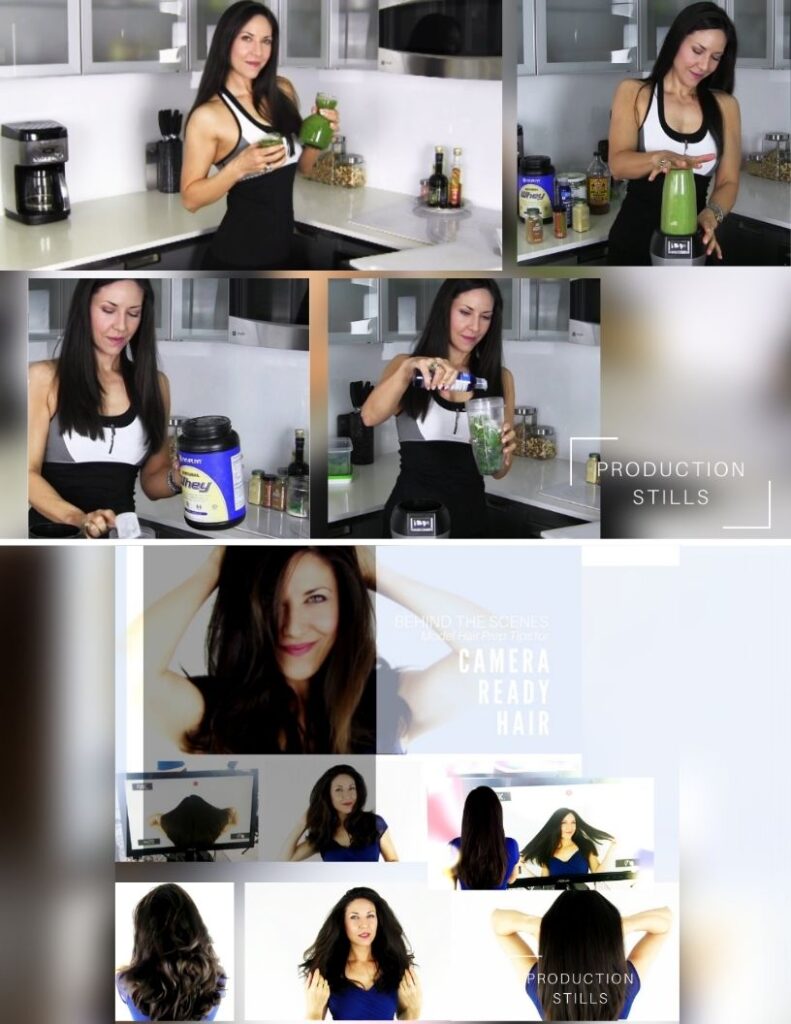 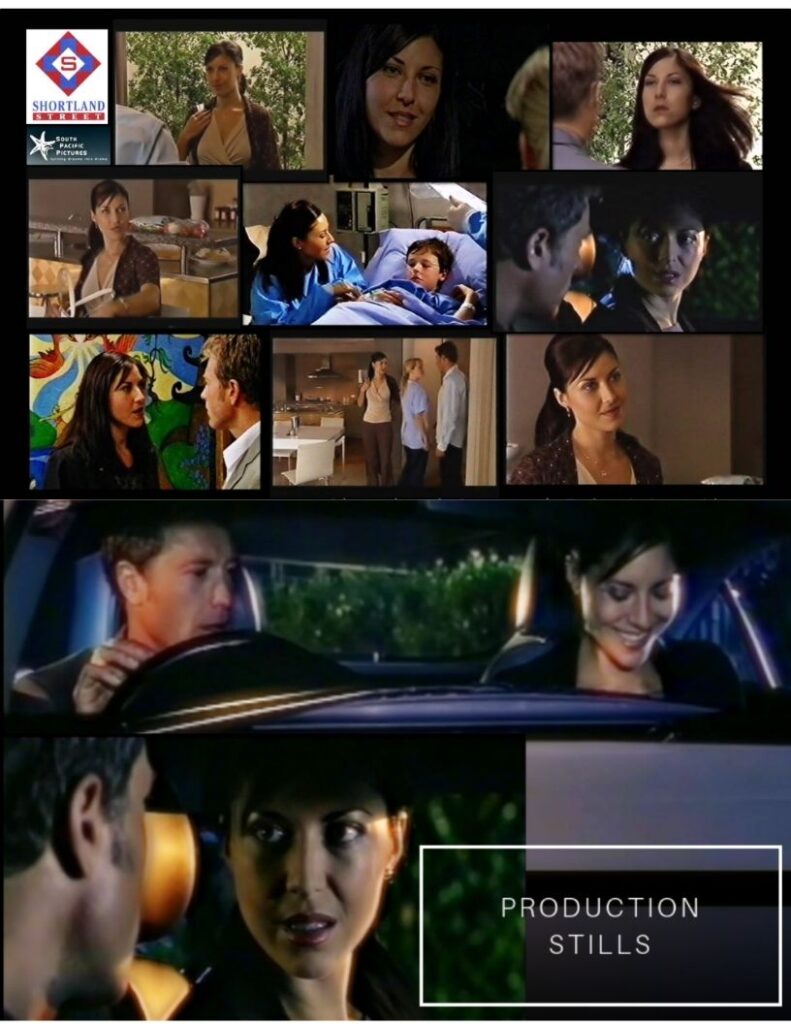 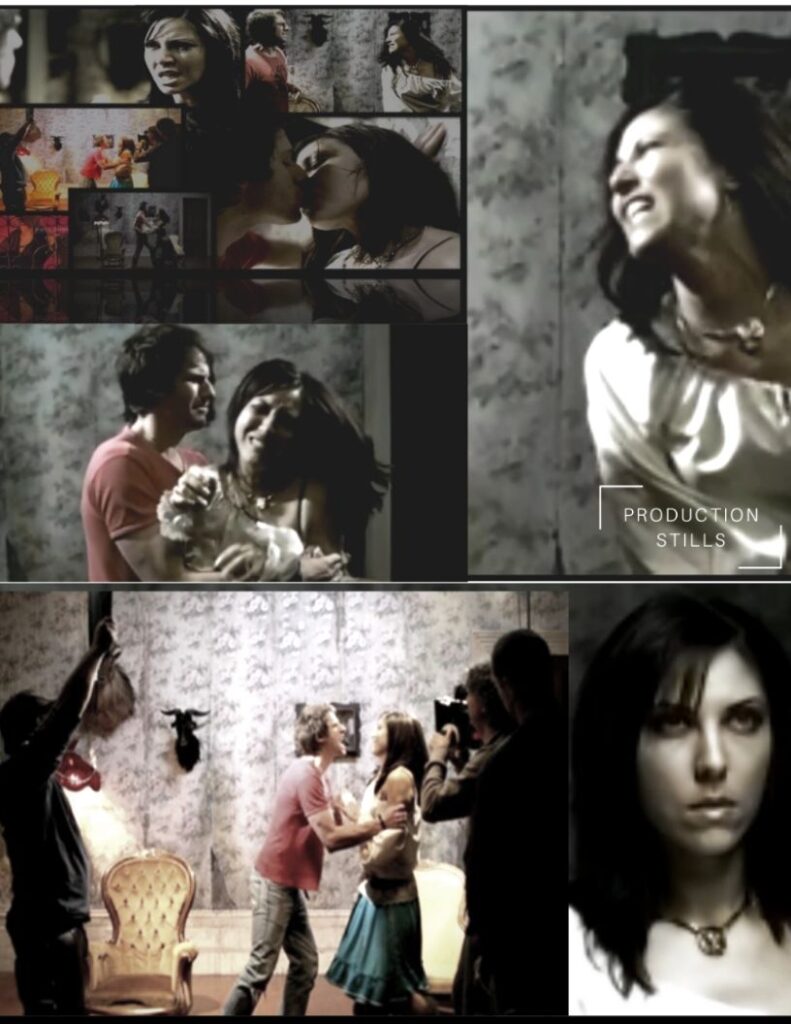 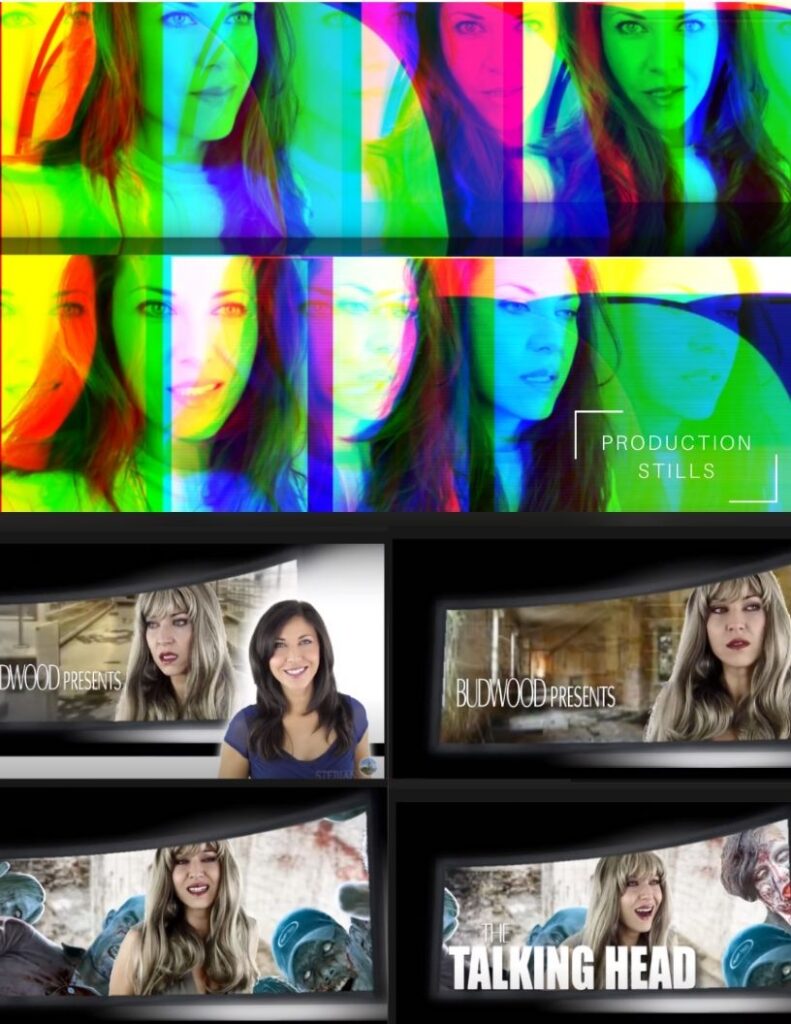 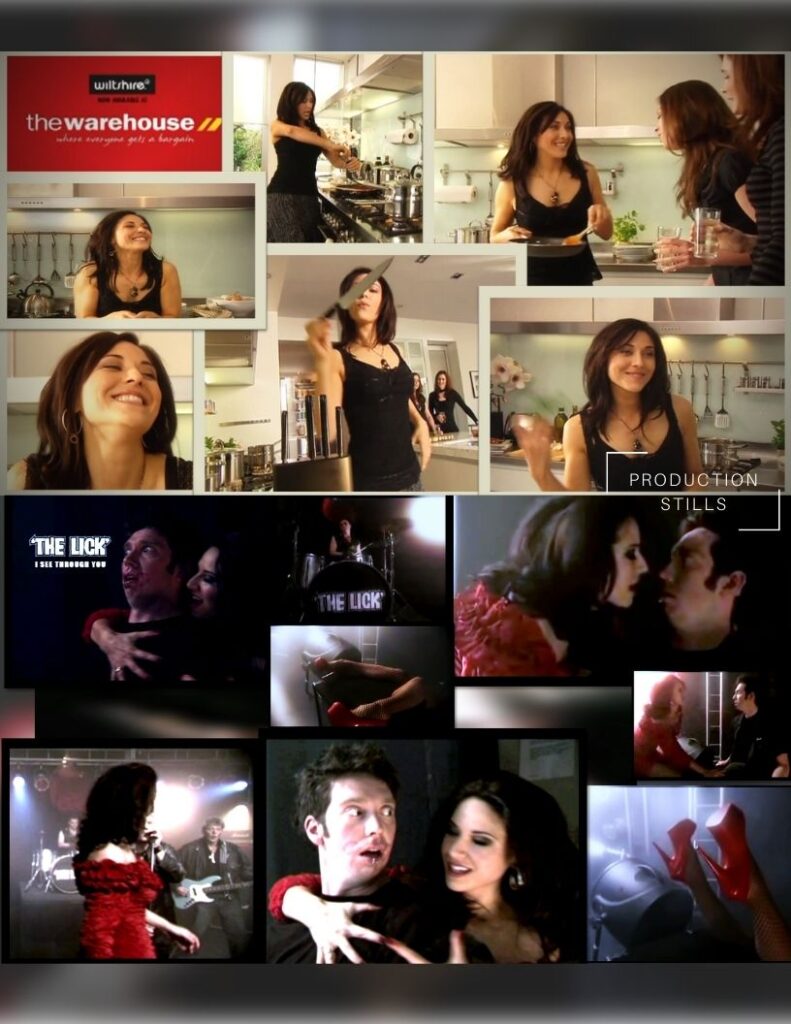 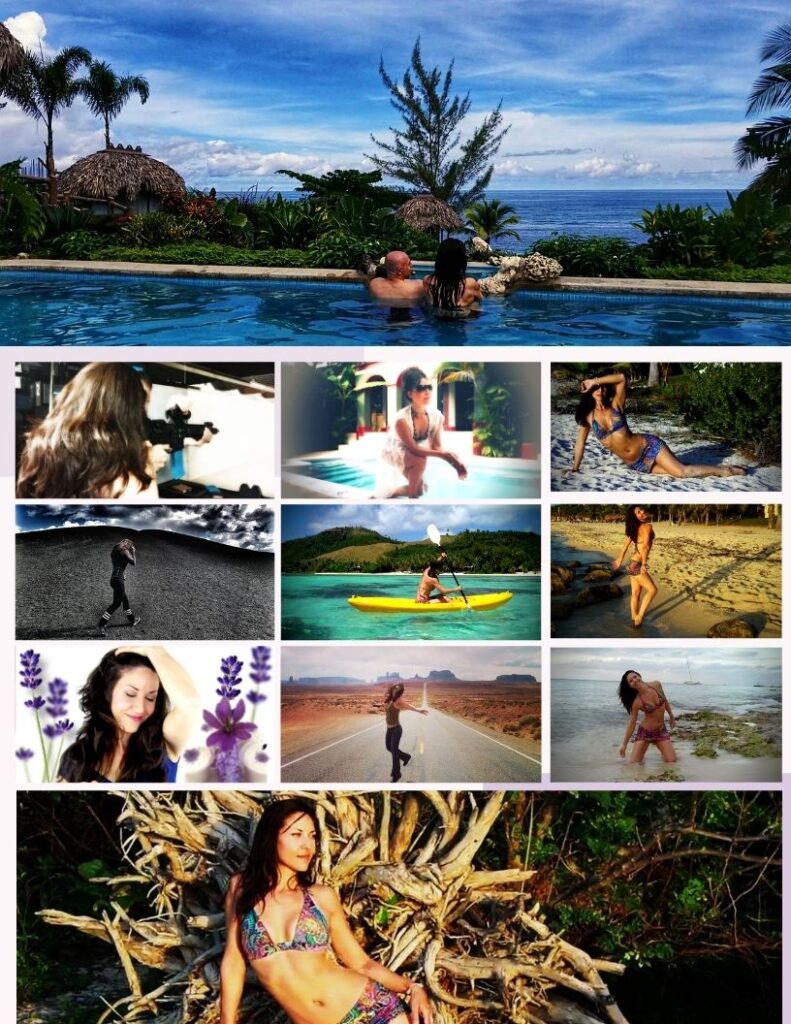 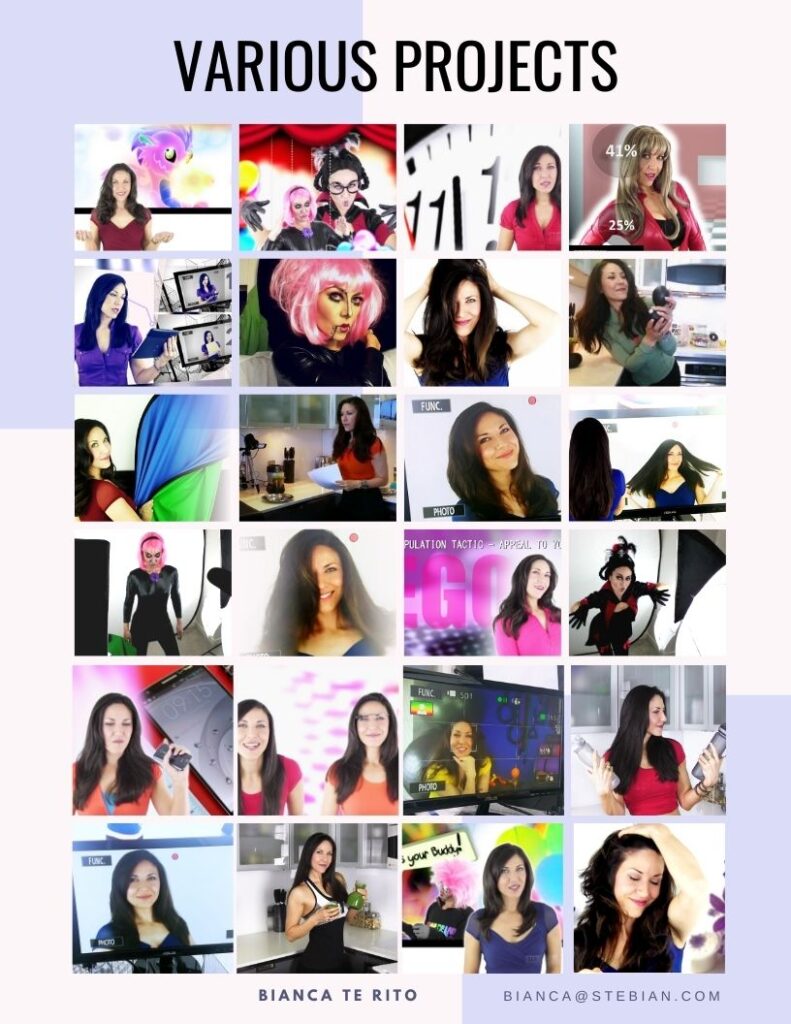 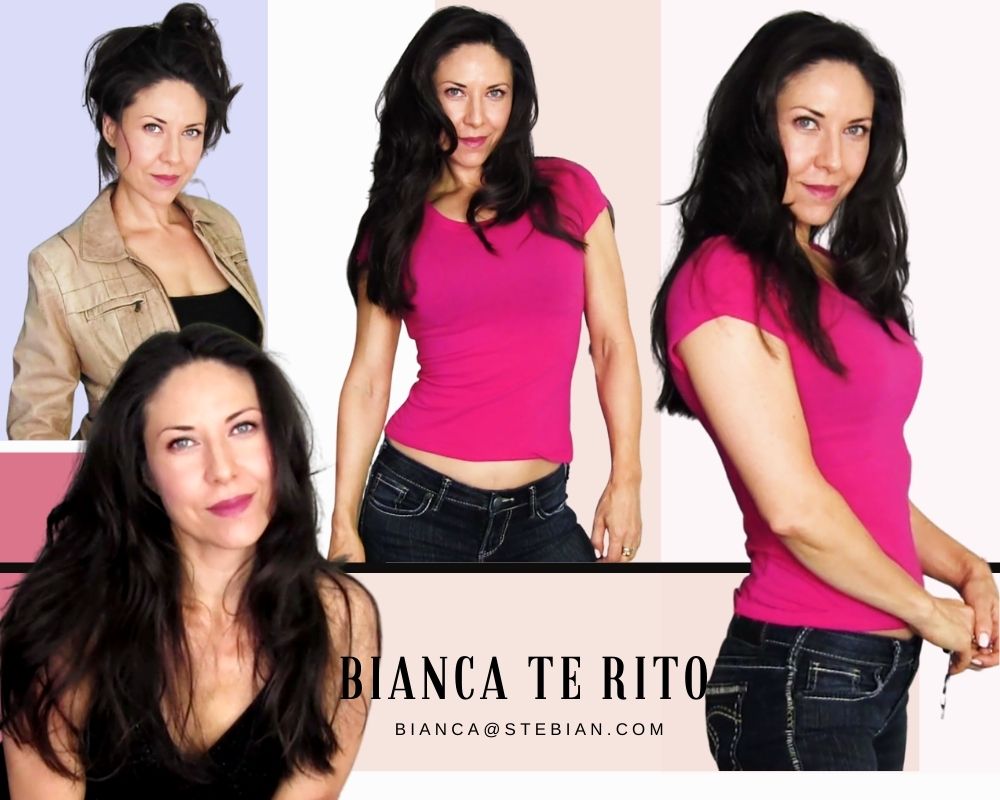 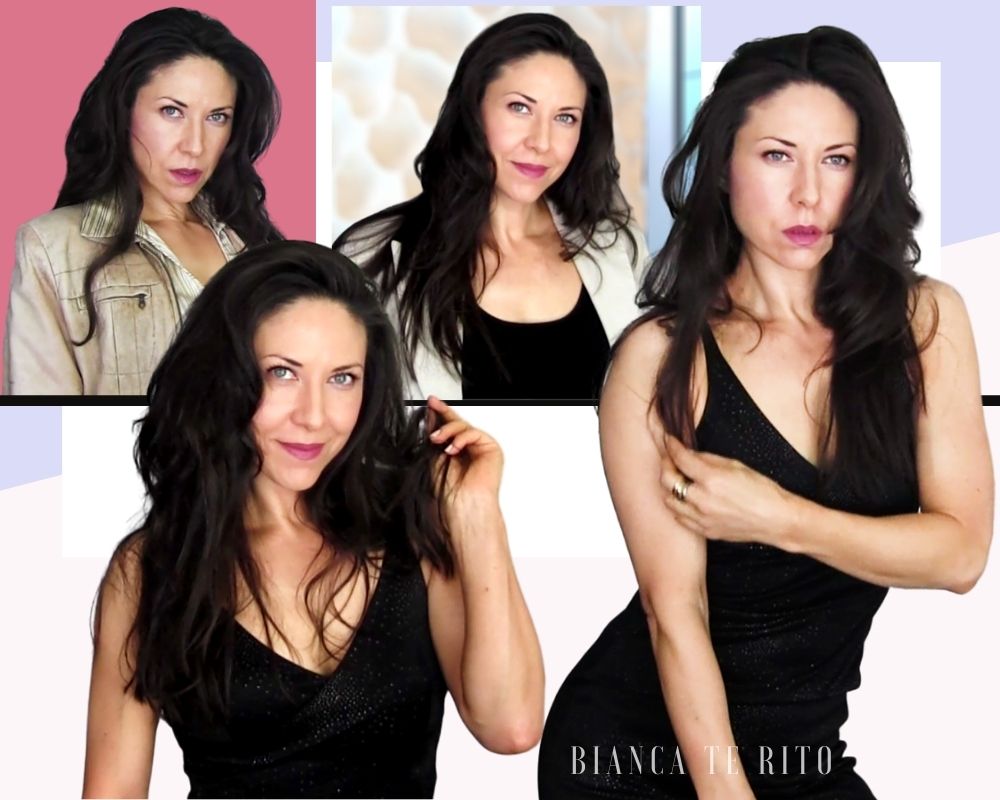 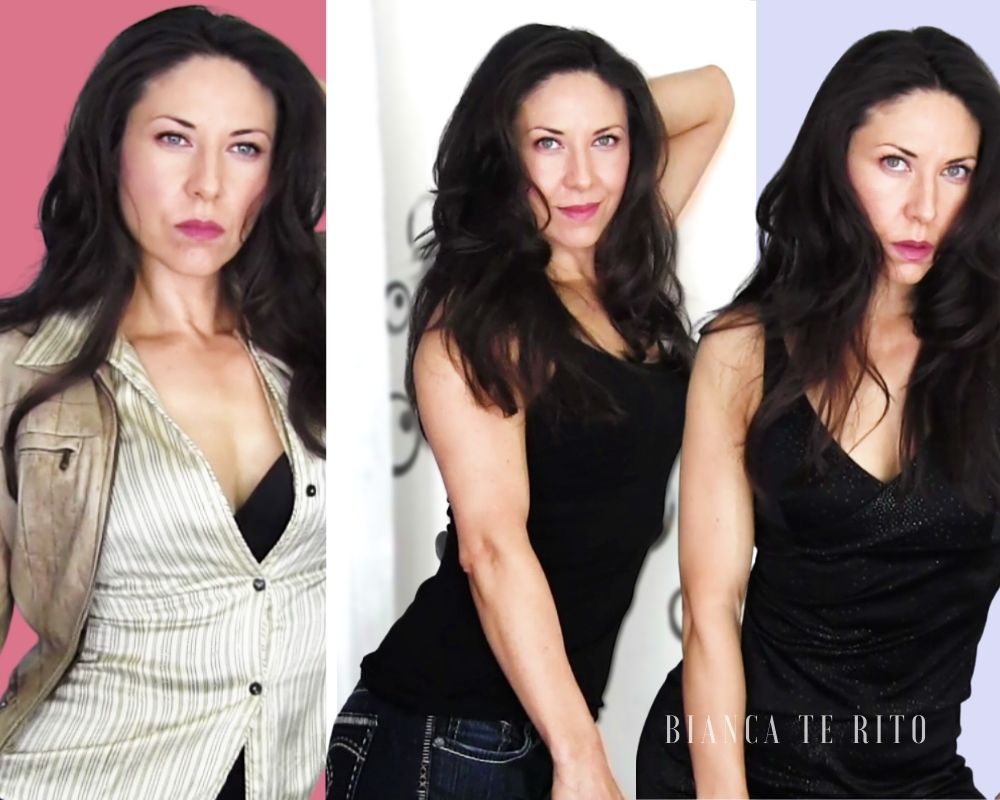 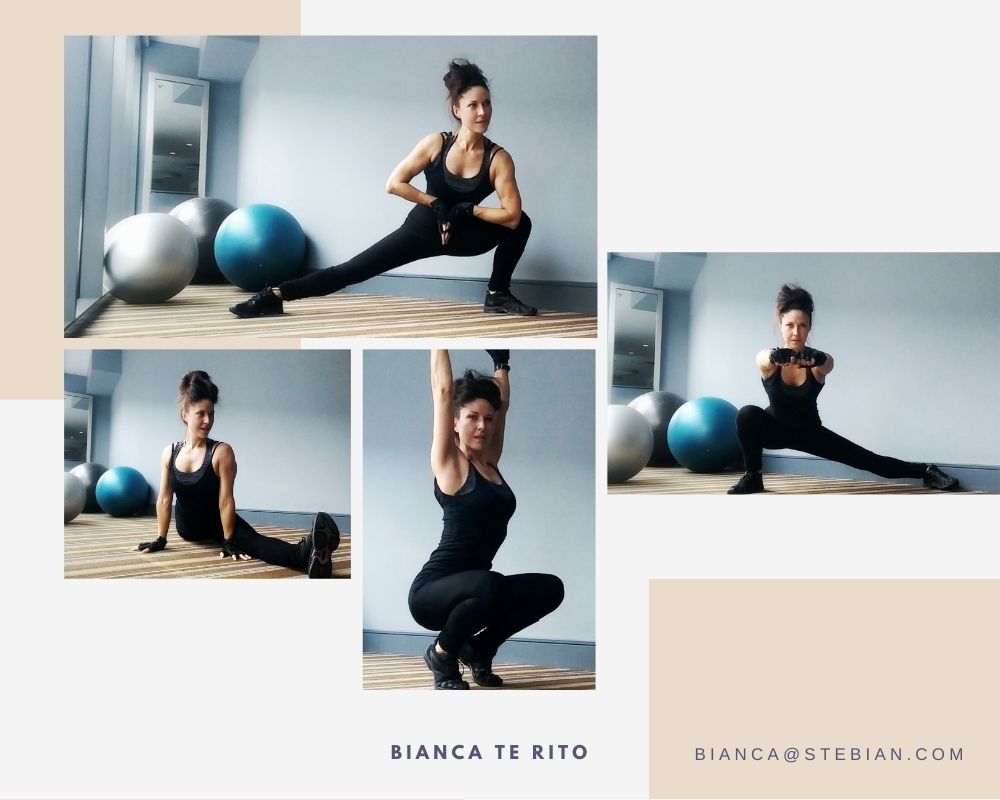 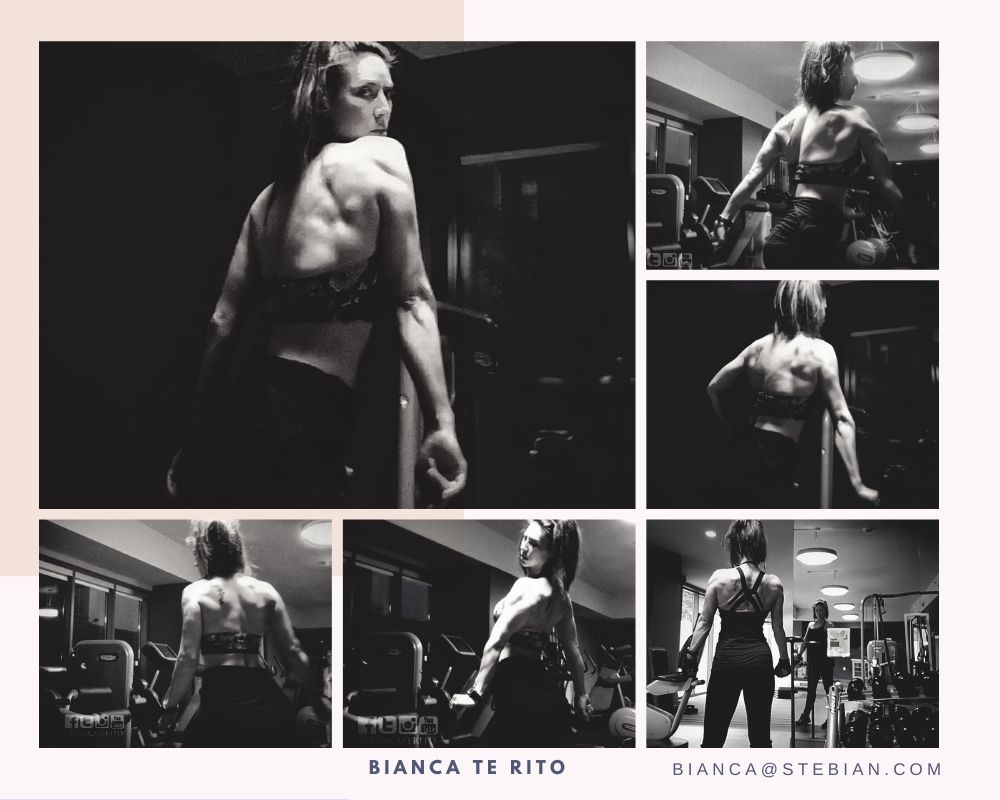 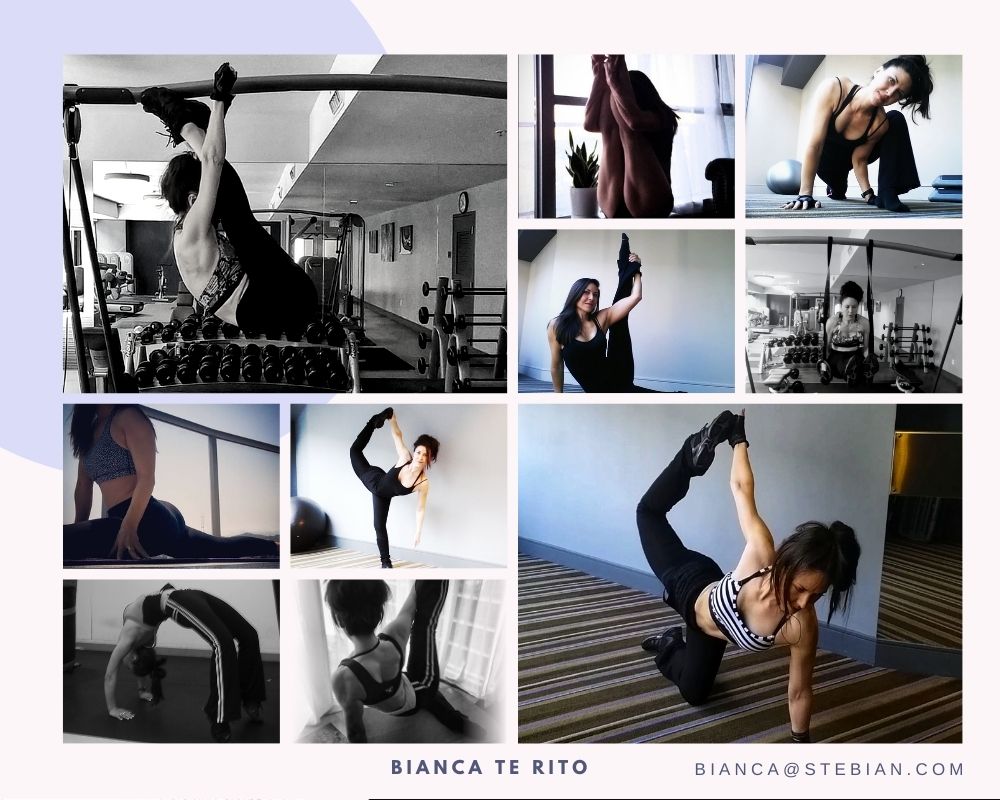 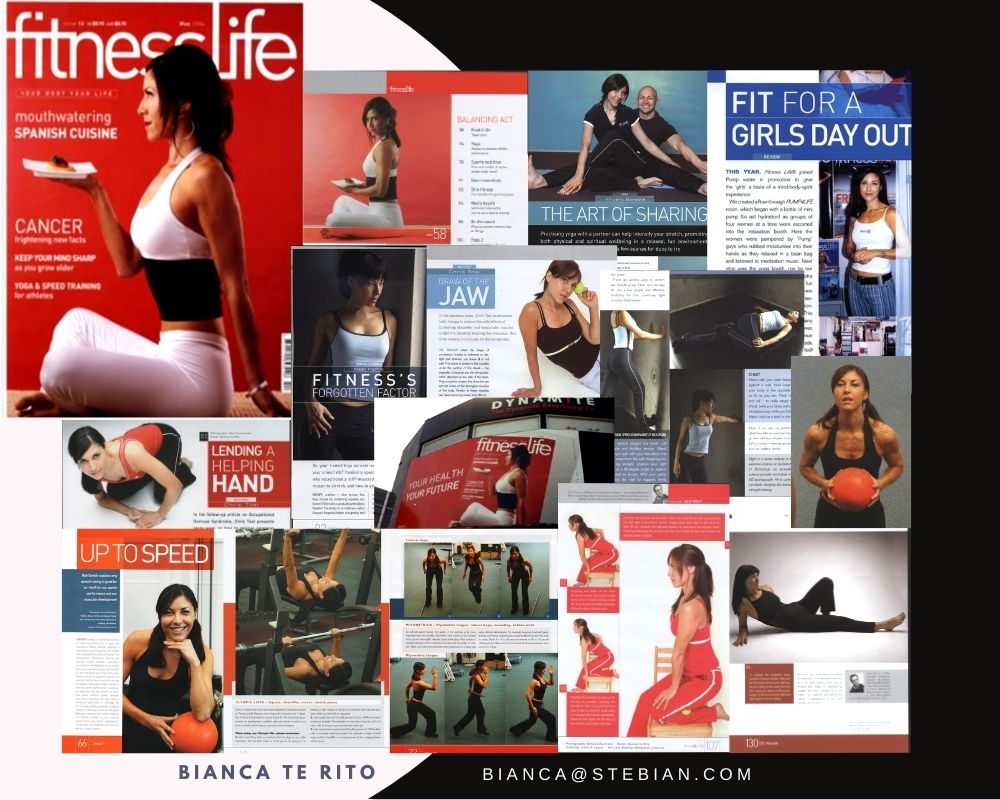 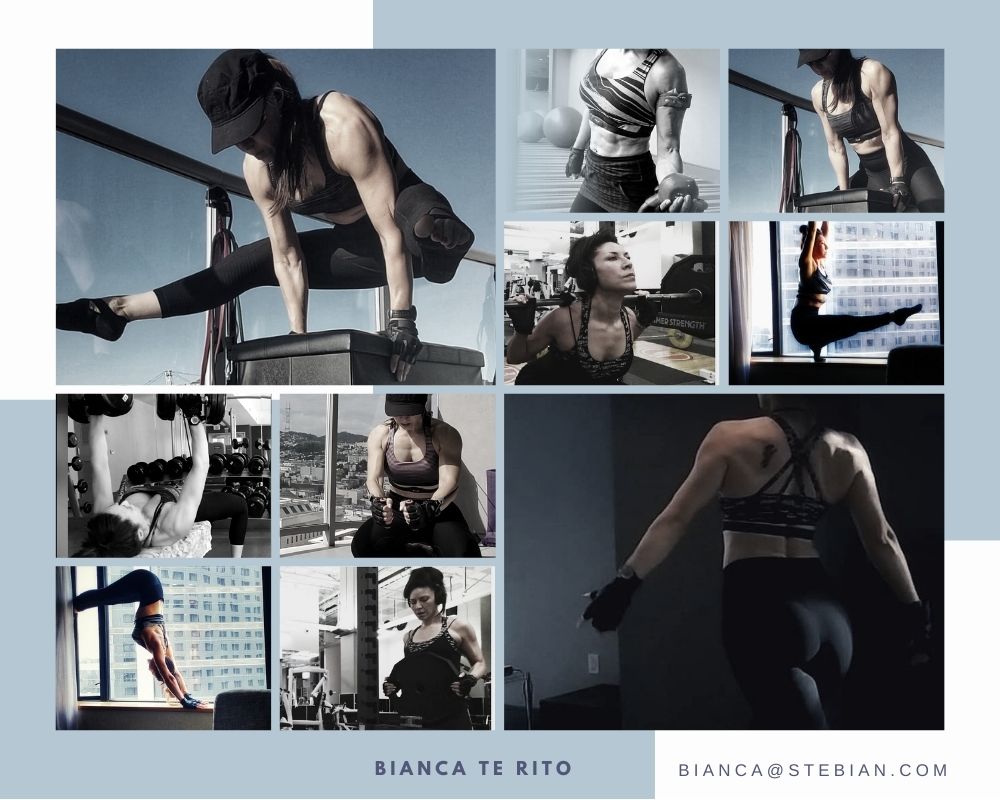 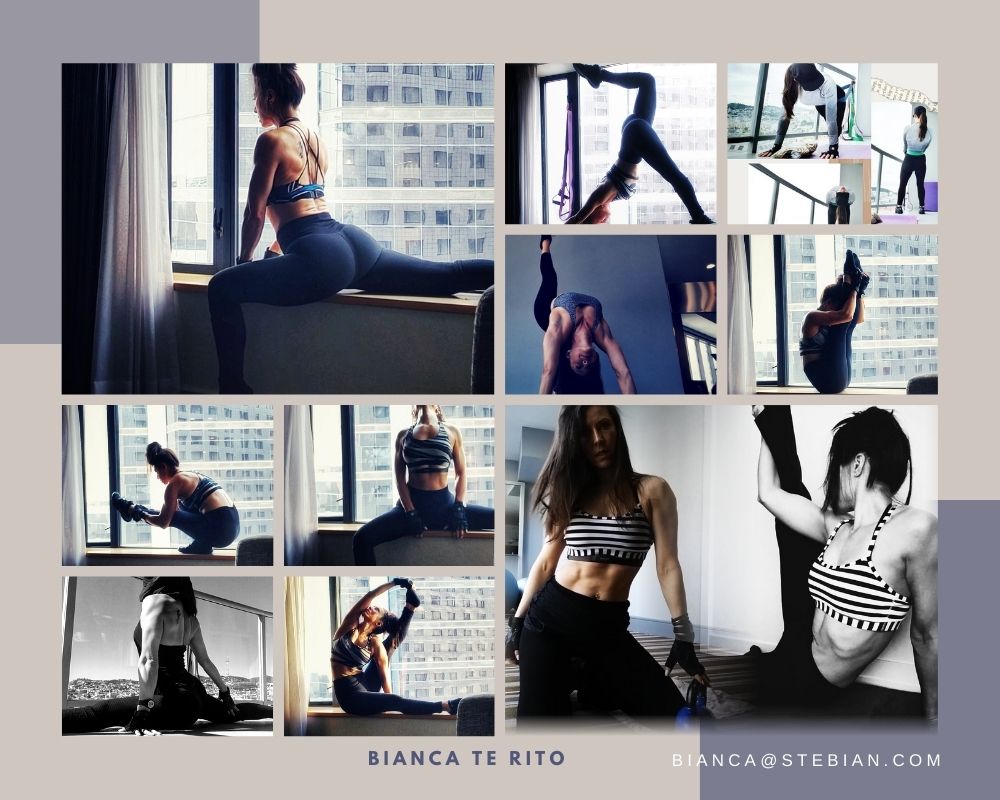 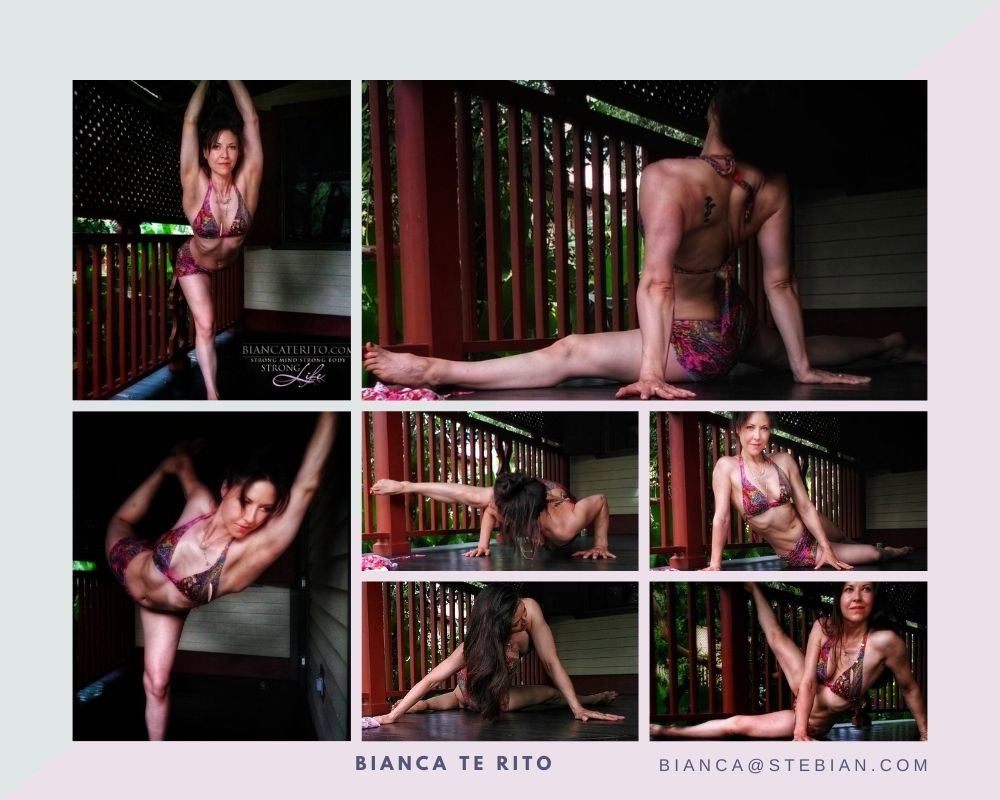 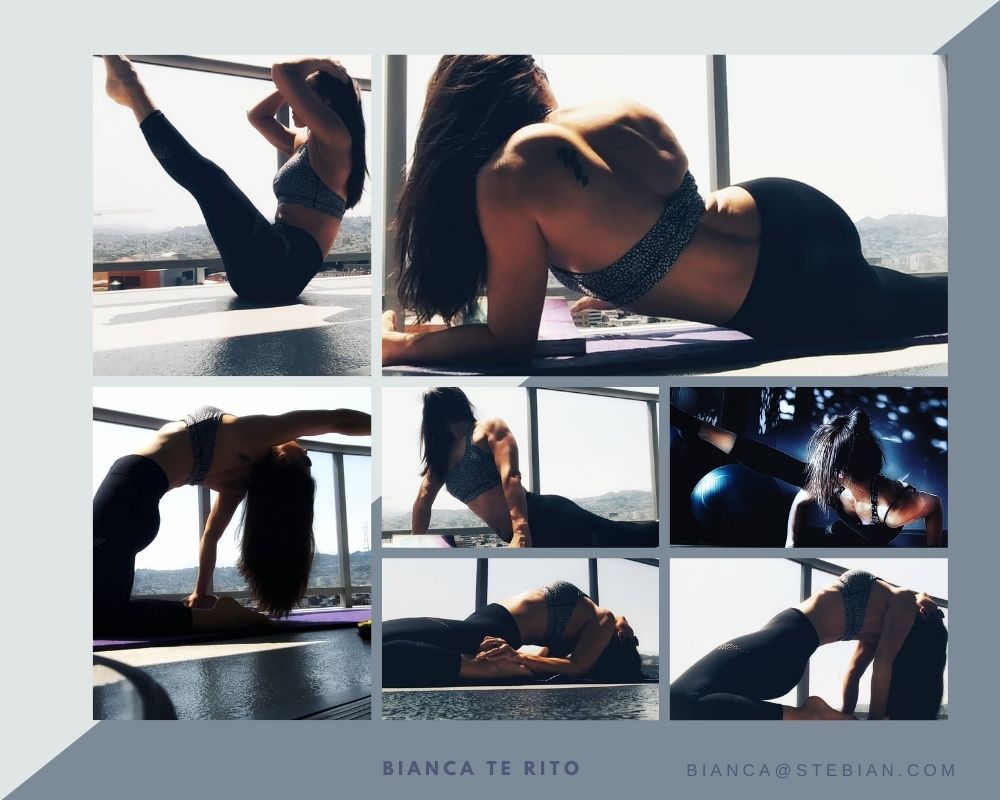 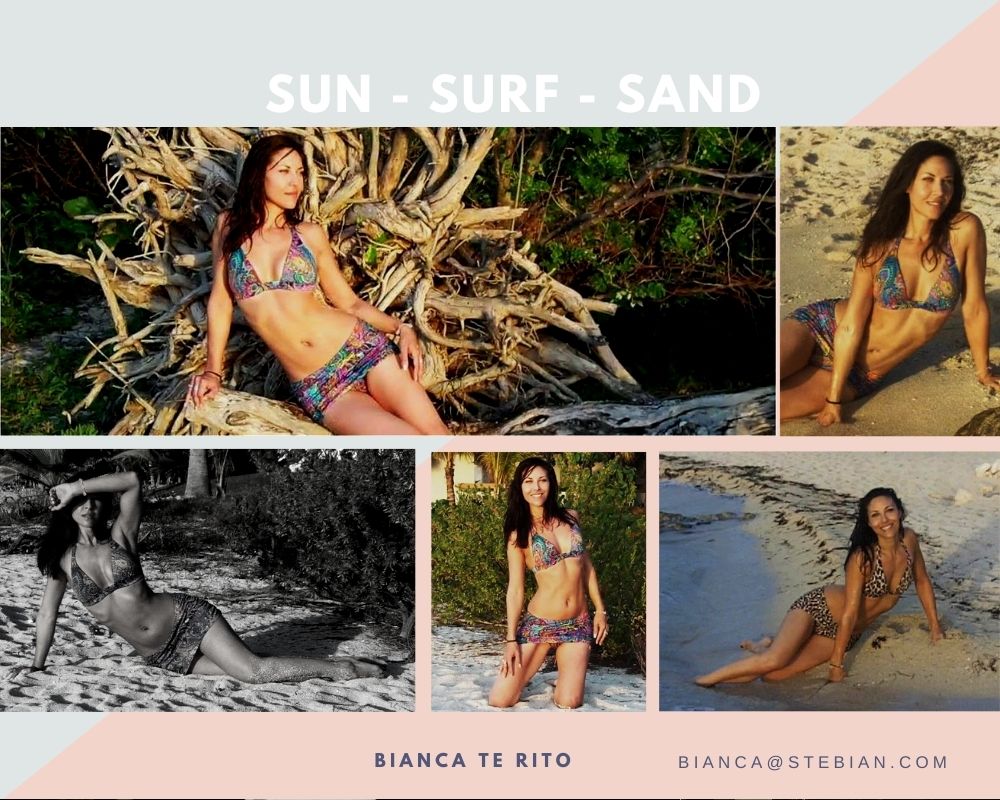 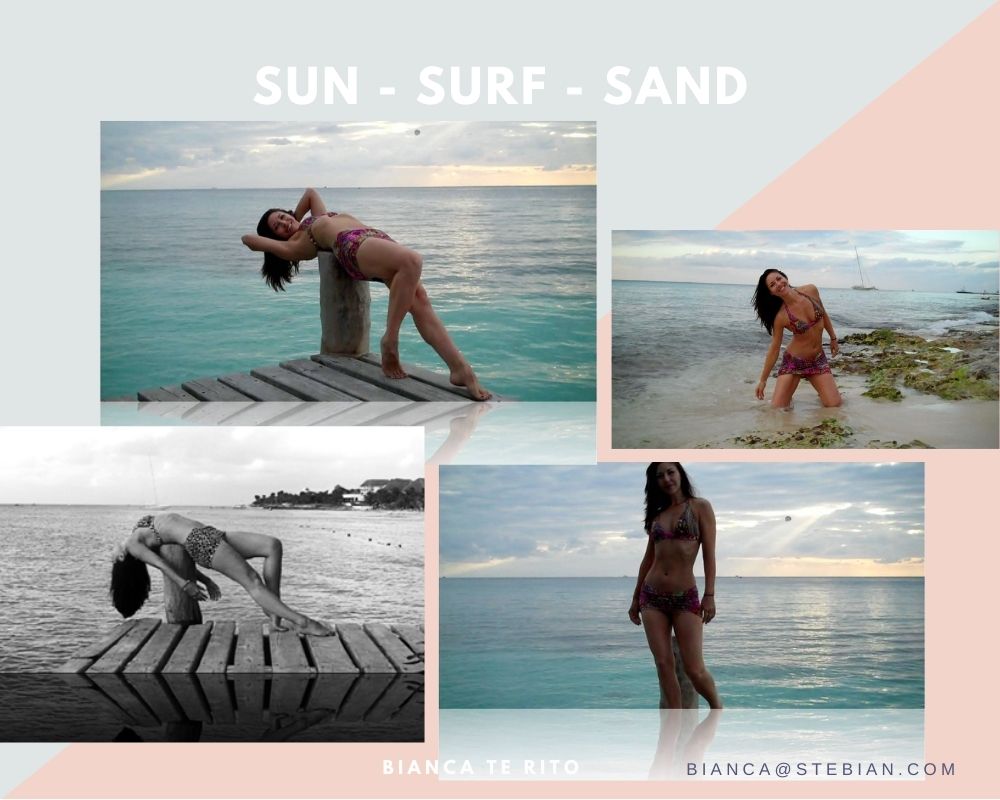 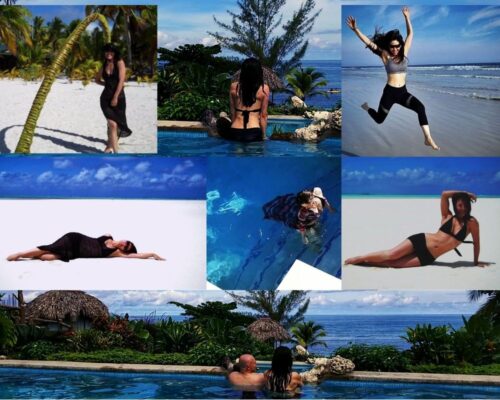 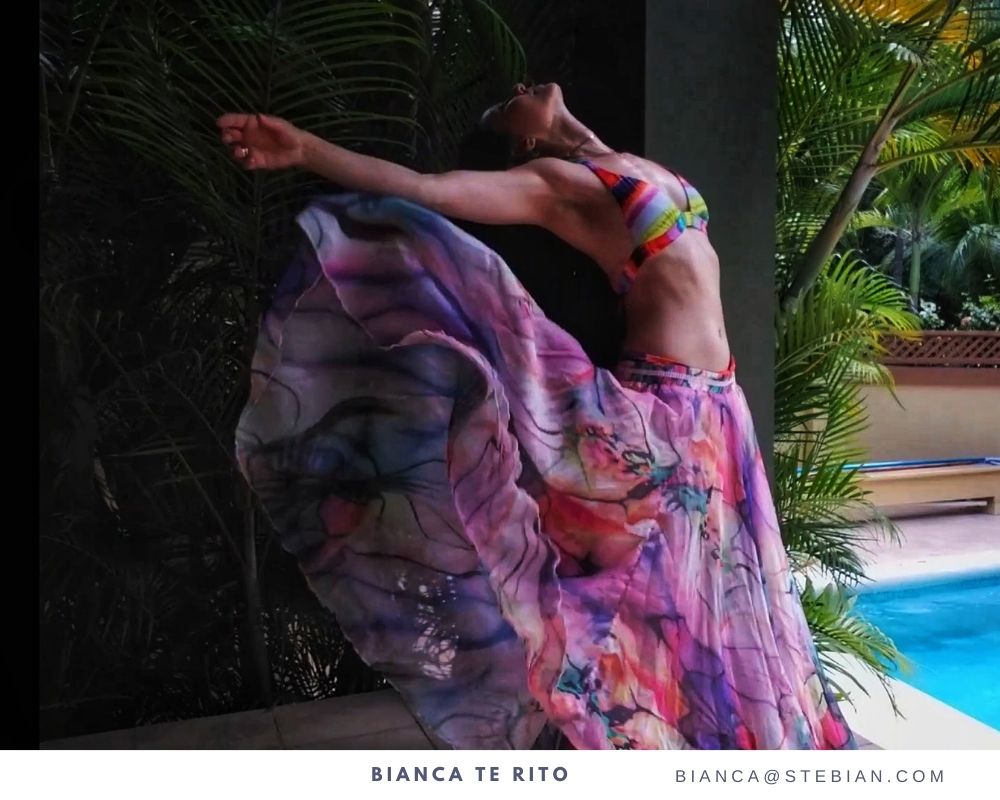 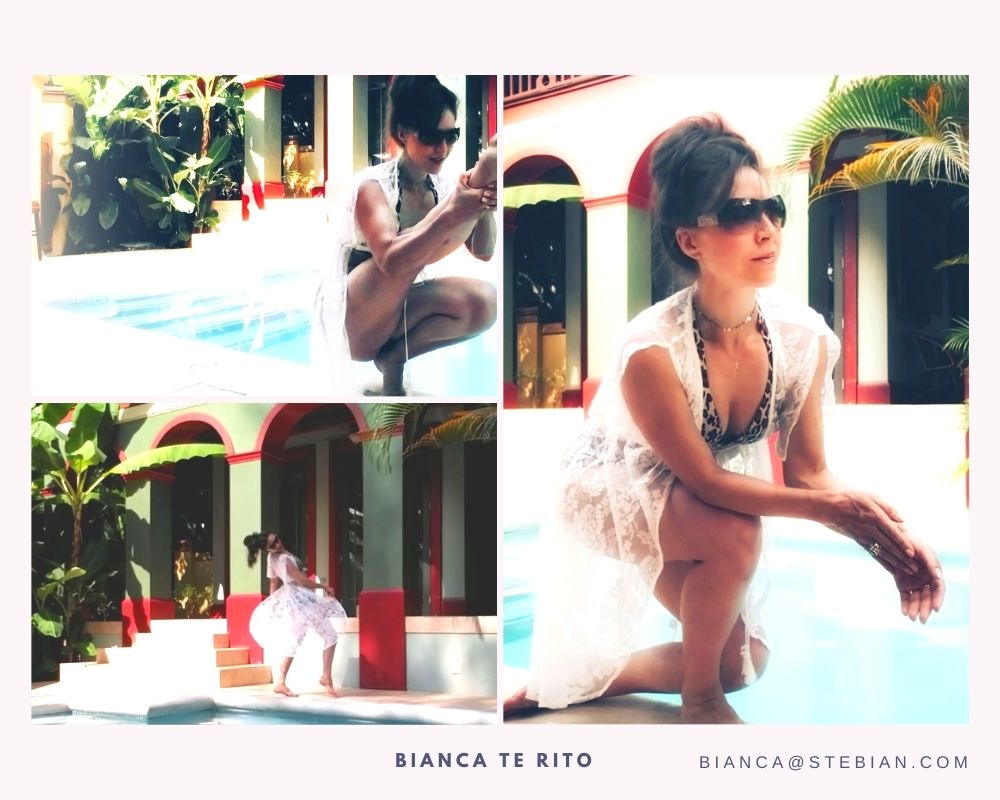 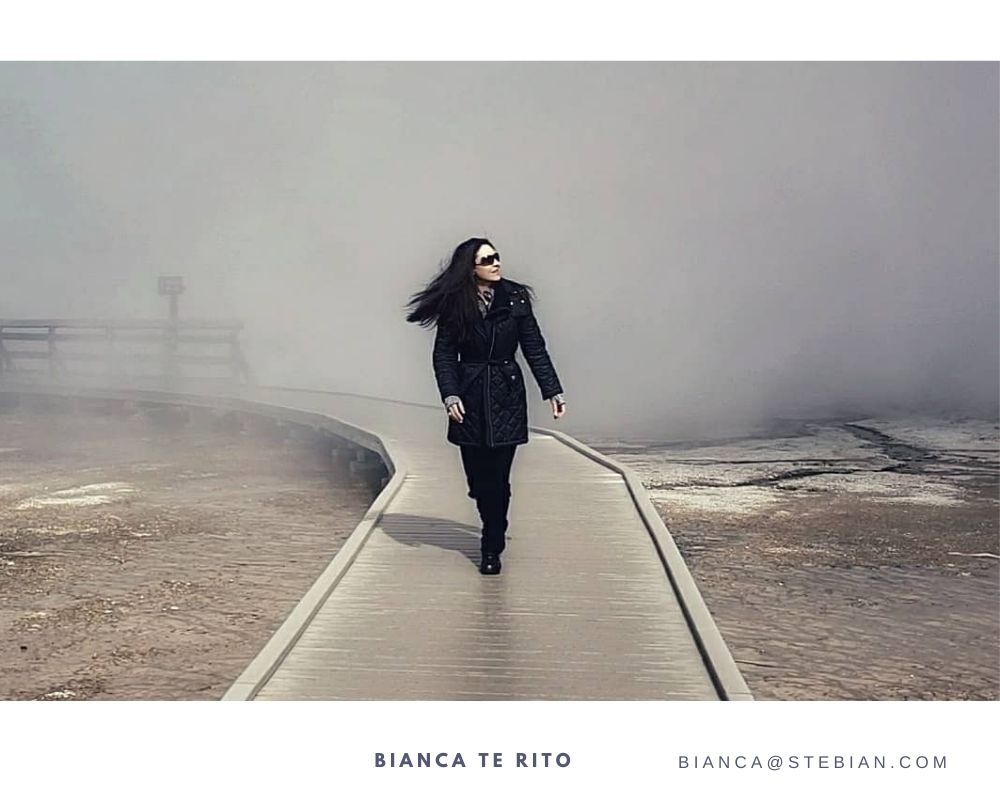