DRAMA: Mystery Never be the Same

Drama “Never be the Same” Performance clip featuring Bianca Te Rito
(Note for the purposes of a “demo” this clip is a cut-down version from the full drama sequence).

A great team effort went into coming up with the creativity (script, shoot, and cut) behind this short film – an entrant in the Rialto 48hour film festival.

I re-cut this sequence and had a bit of fun with it layering in audio, SFX and FX. 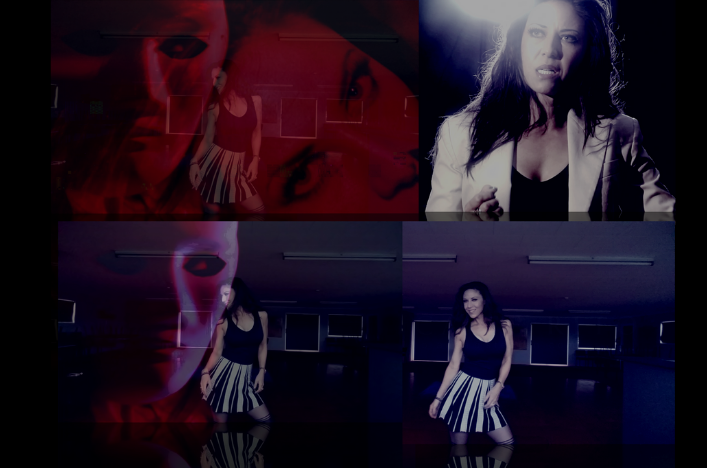 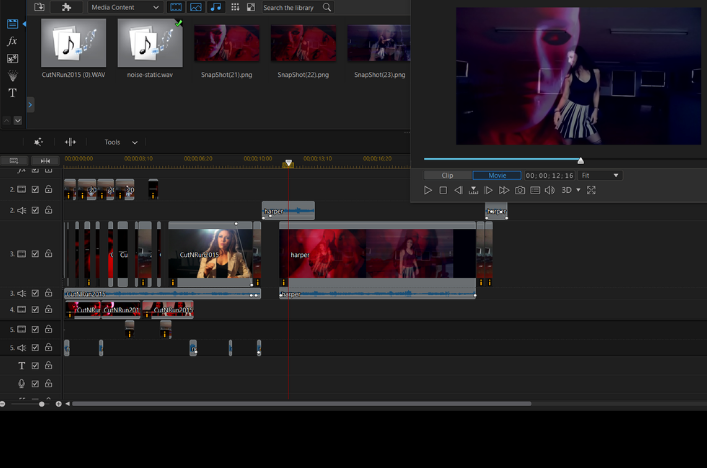