A quiet escape from the city life of Los Angeles, California. To the idyllic island of Nantucket.

Exploring Nantucket island during the quiet season, 30 miles south of Cape Cod, Massachusetts, in the United States. This place was the hub for whale hunting.

Men would be off-shore whaling for 2 – 5 years. The women ran the businesses, raised the children and fended for themselves while their men were away at sea.

Visting the oldest house on the Island, with a recreated herb and flower garden as it was back in 1686.

Stately Manors, beautiful flowers and delicate gardens everywhere. A widows walk also known as a widows watch appear on the rooftops of some of the old homes. It’s here that the wife would stand looking for her husbands return from the sea often in vain. As many were lost at sea. 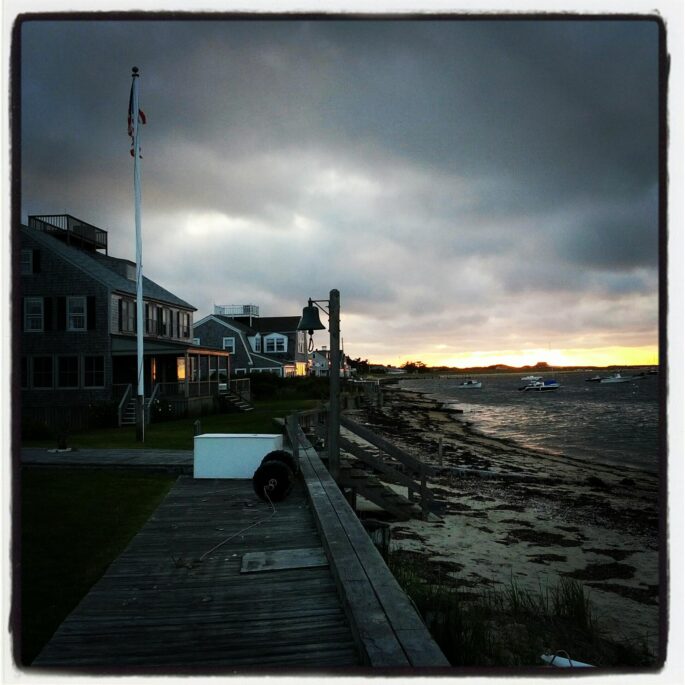 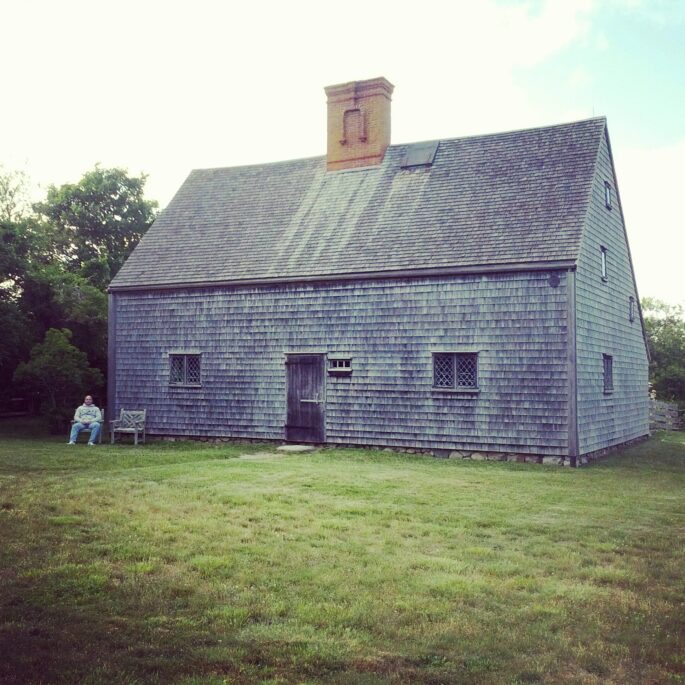 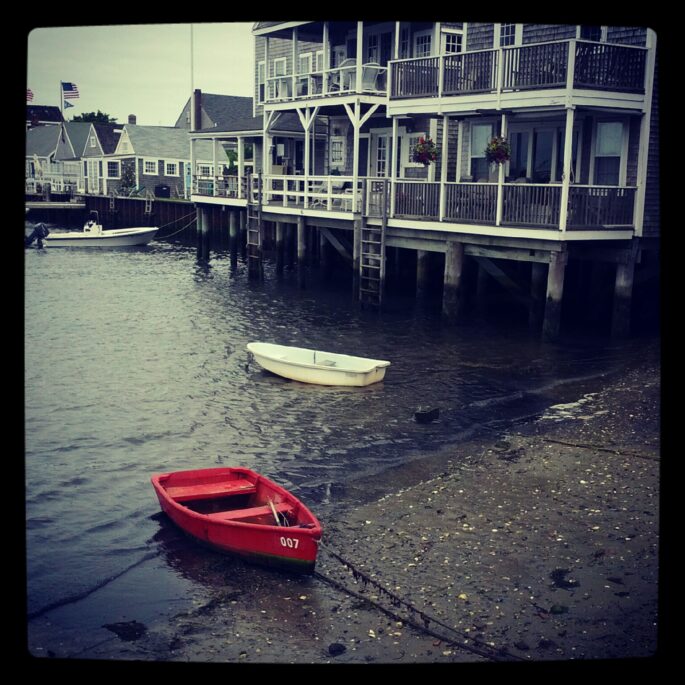 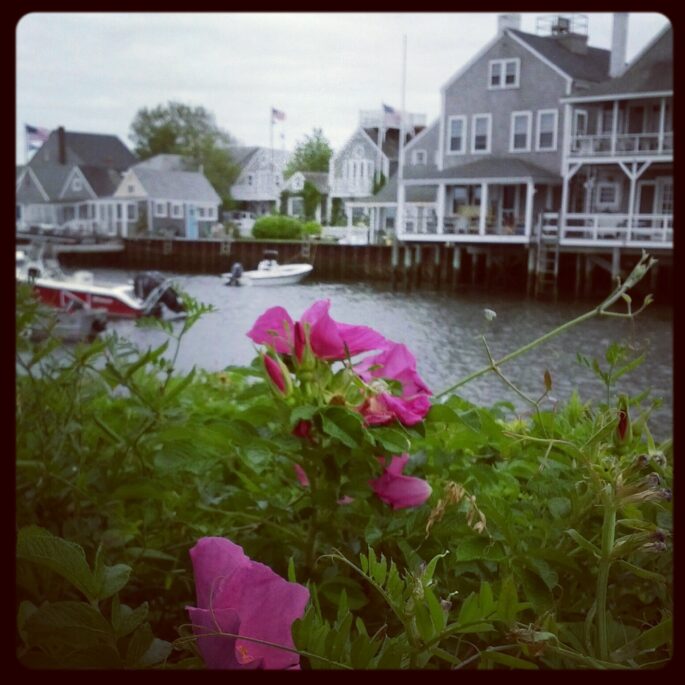 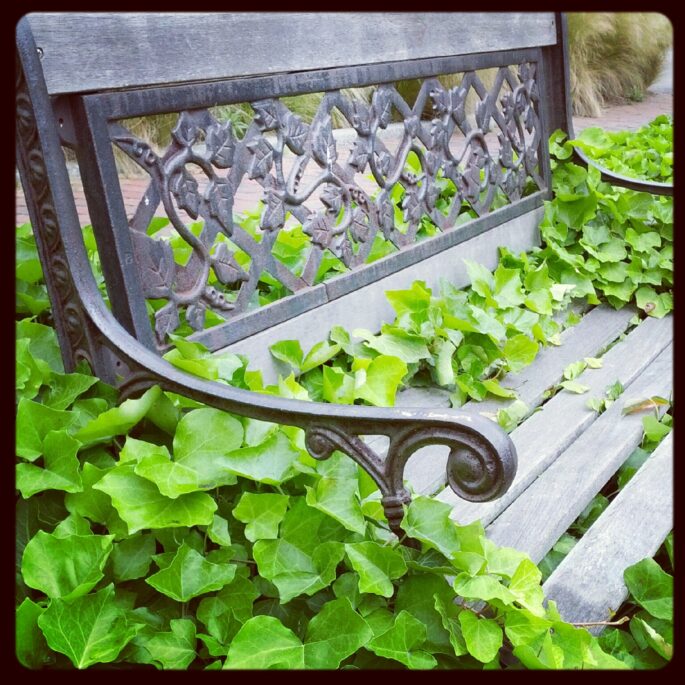 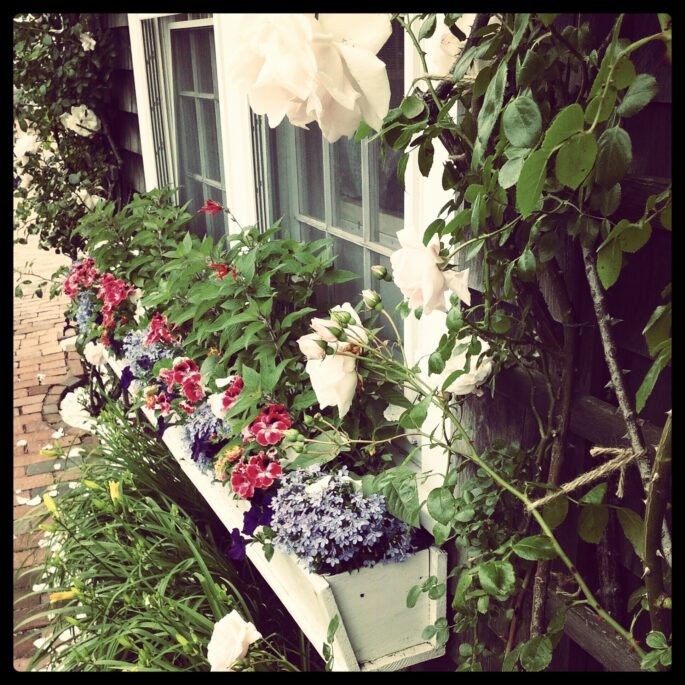 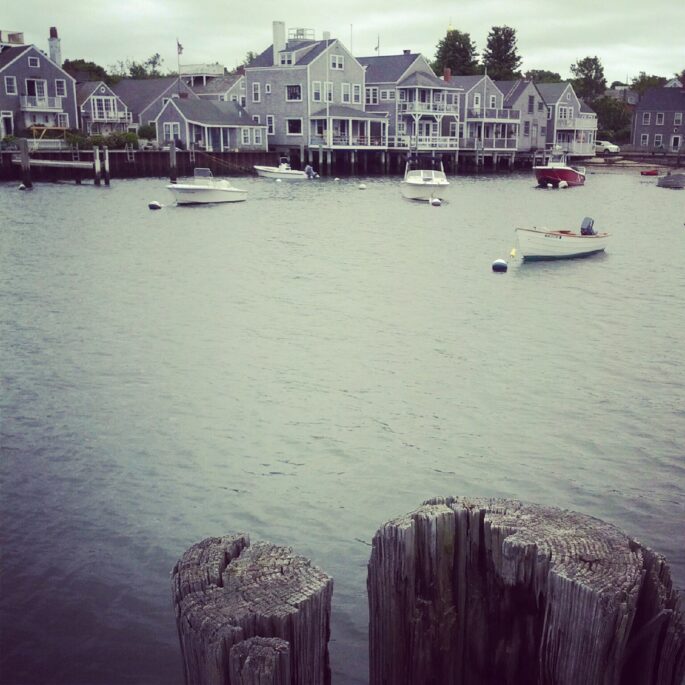 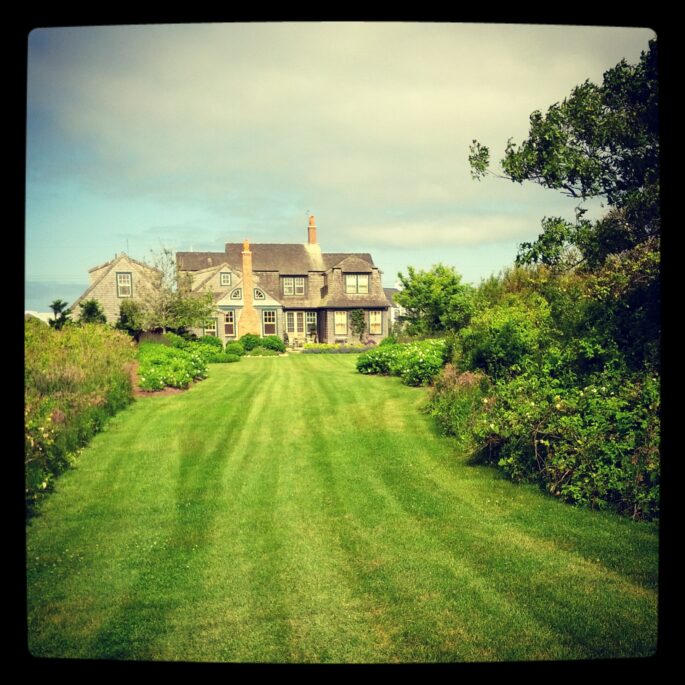 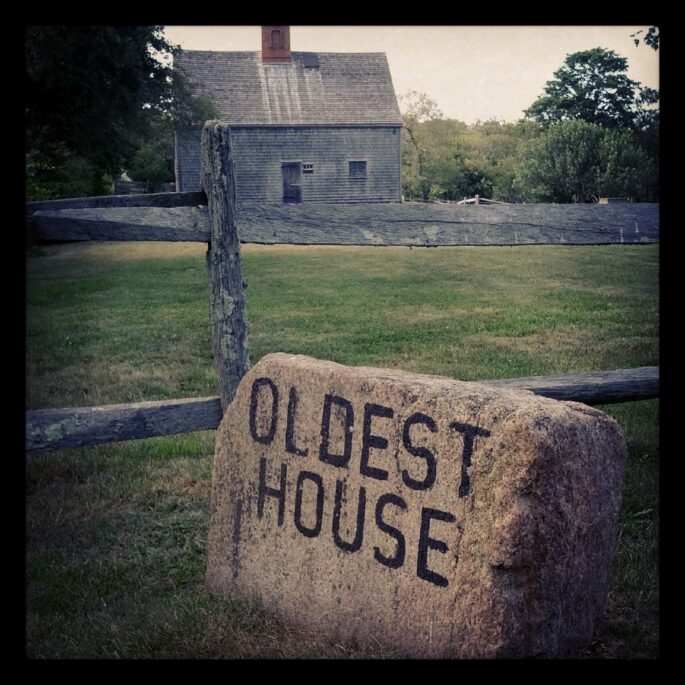 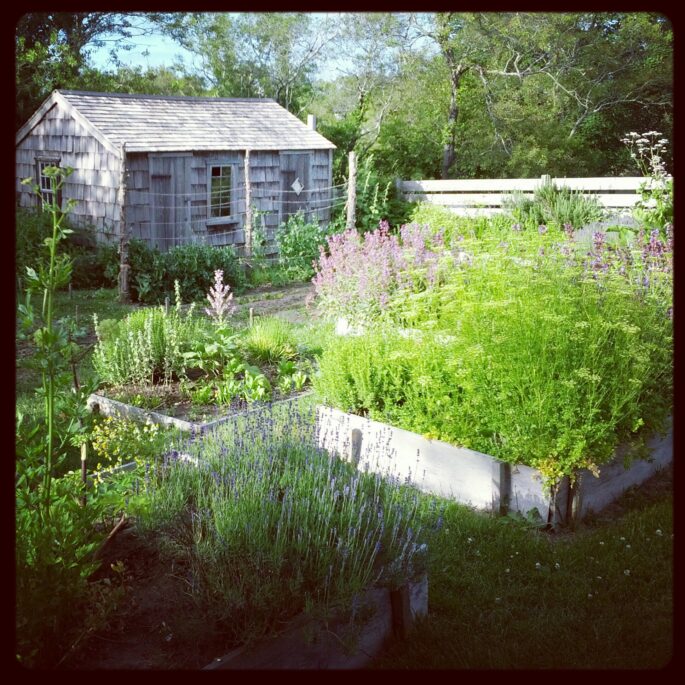 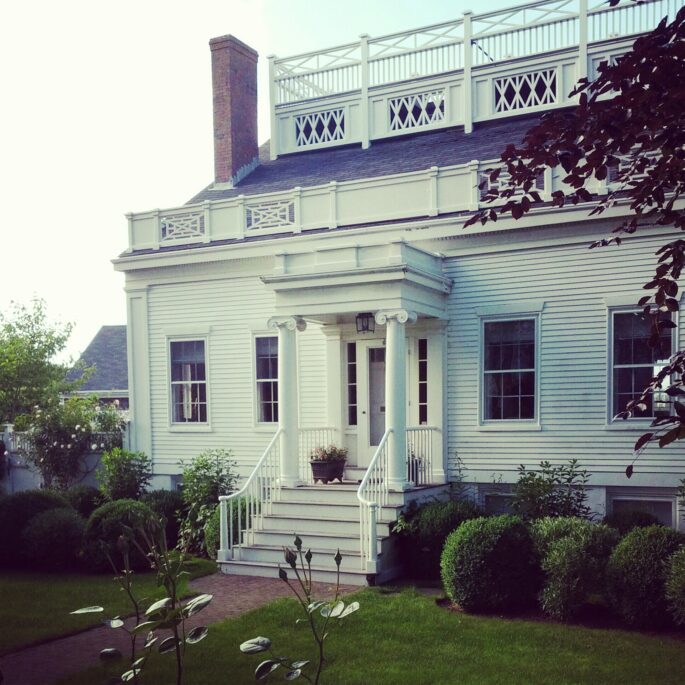 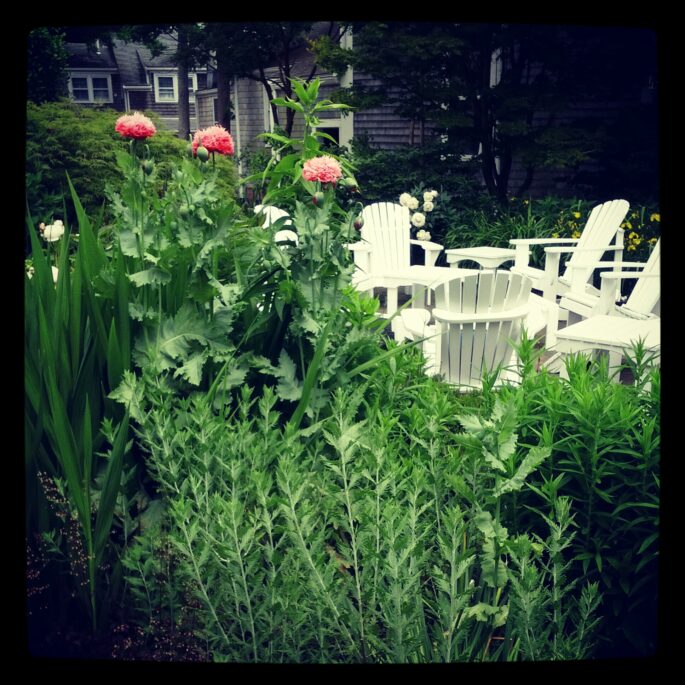 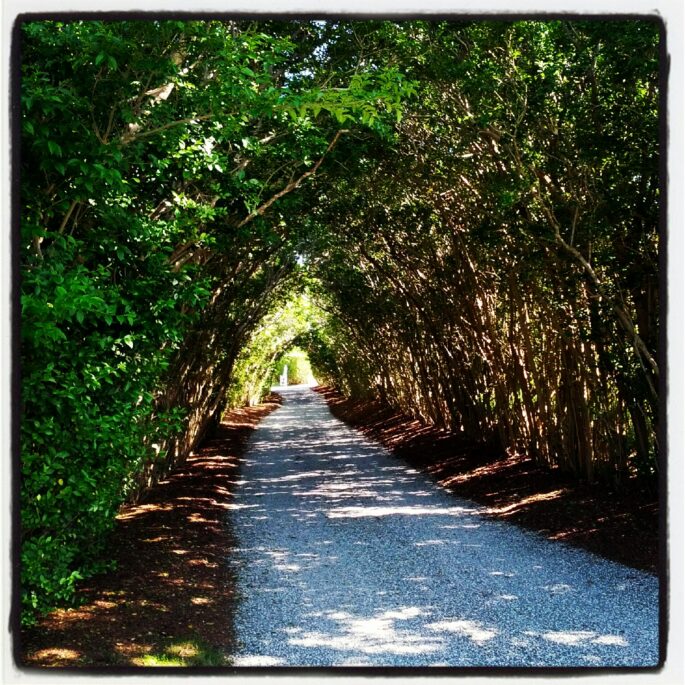 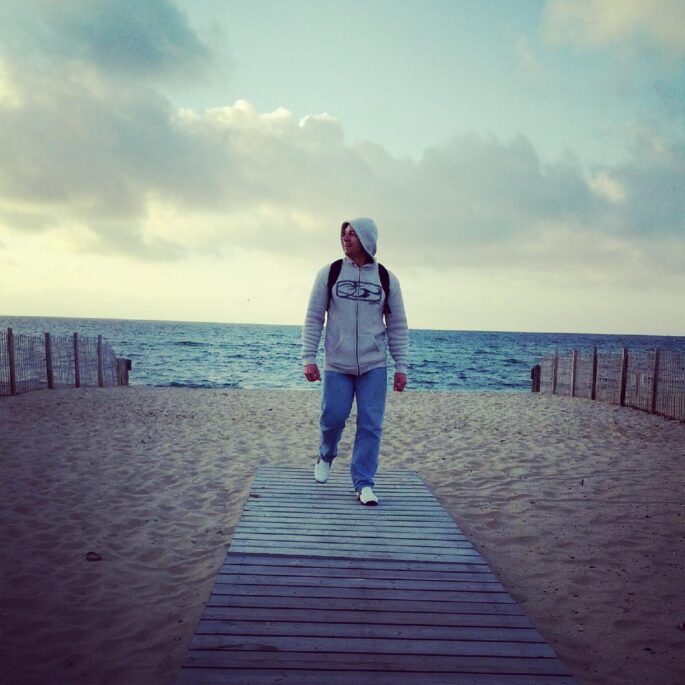 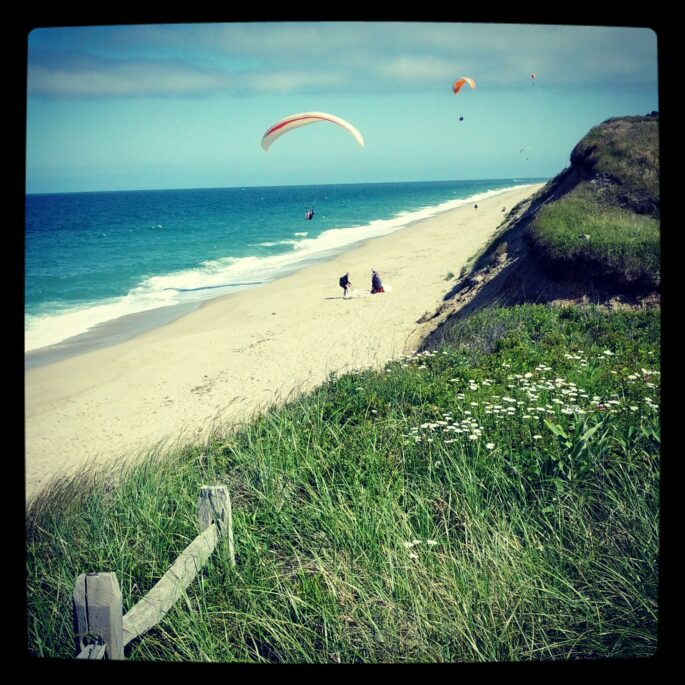 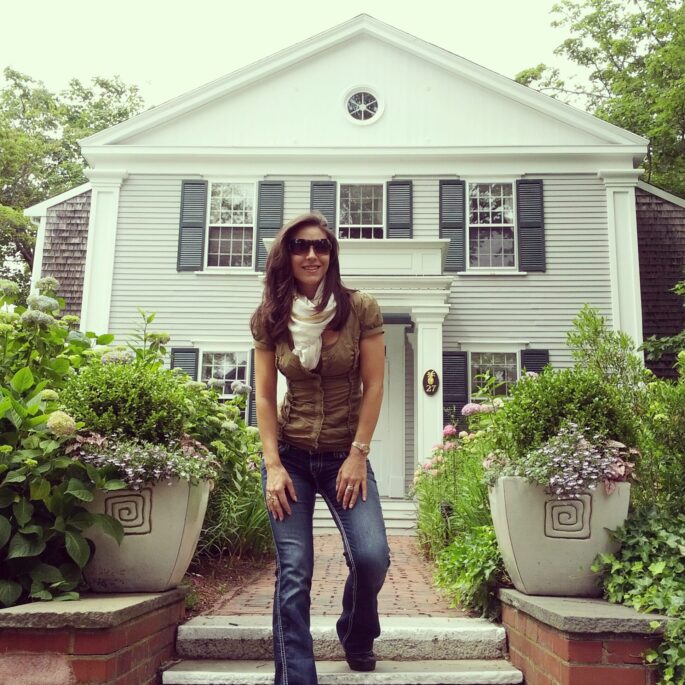 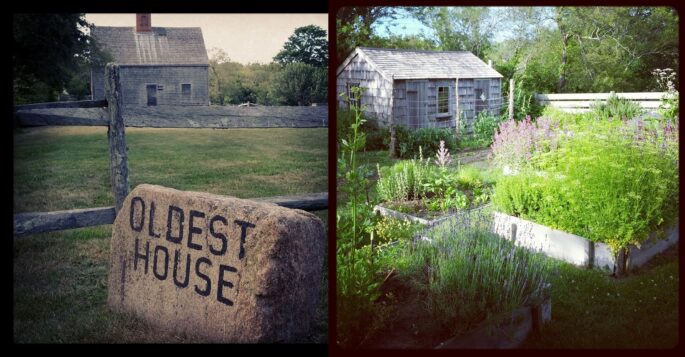 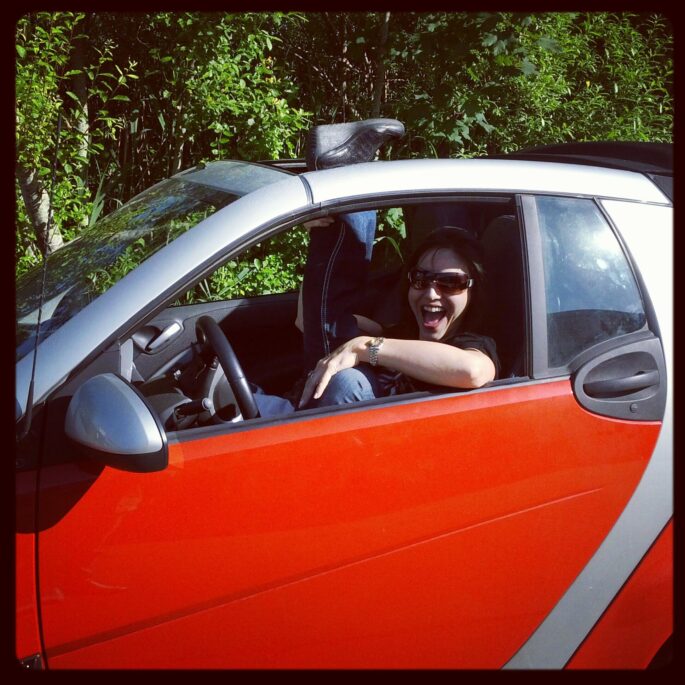 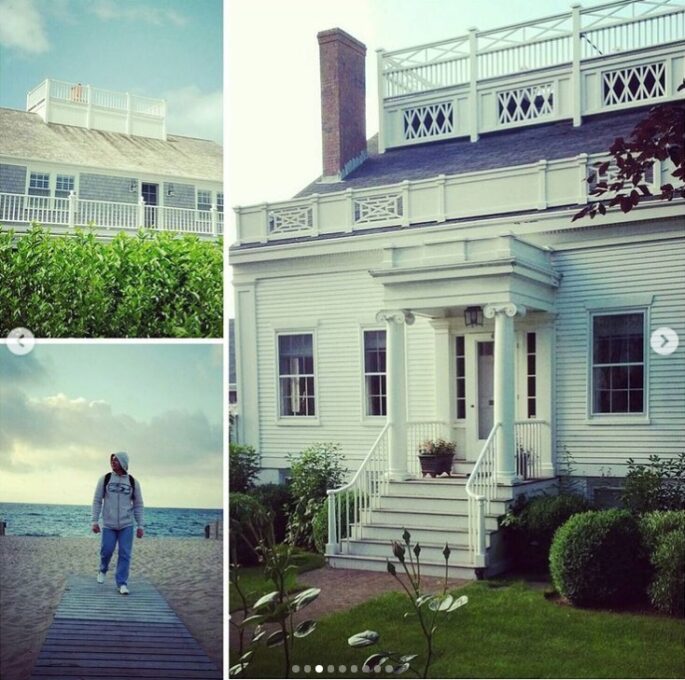 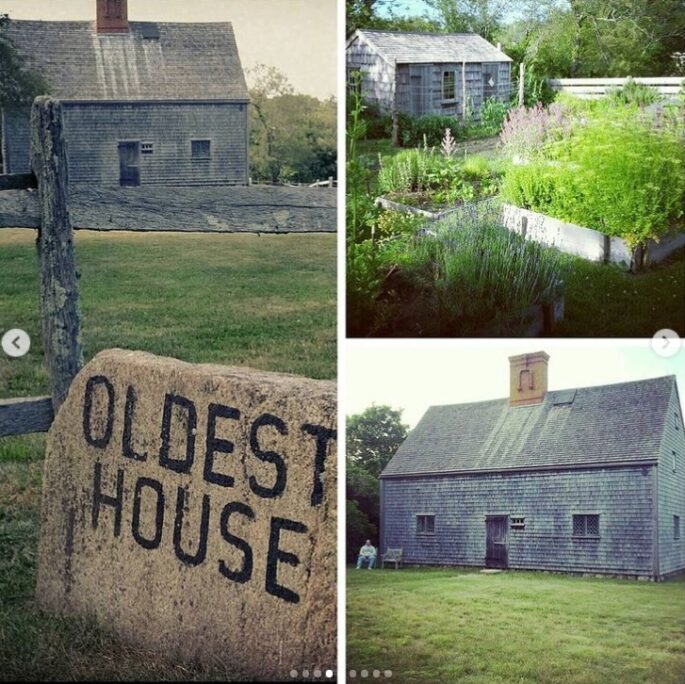